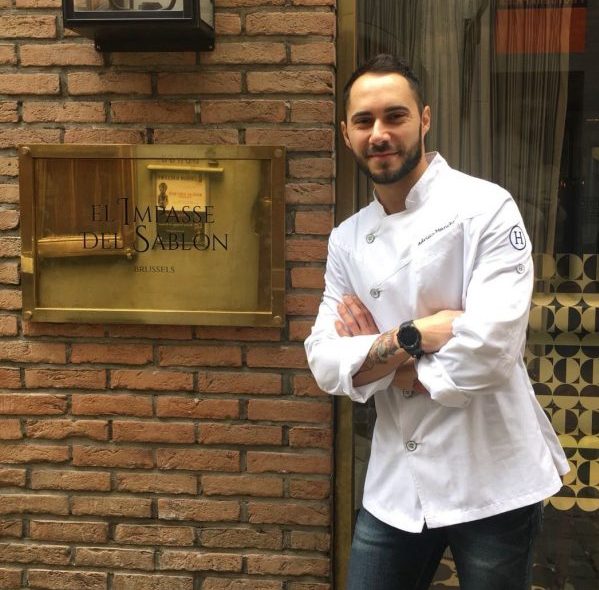 Along with Marcos Moran, Adrian is the brain behind the gastronomic concept “Hispania Brussels”, leading the kitchen as head chef.

After being trained in the most prestigious Spanish restaurants including Casa Gerardo (one star), Casa Soya (two stars) or Celler de Can Roca (three stars and named best restaurant in the world in 2013 and 2015), Adrian now brings the best of Spanish cuisine to Brussels.

In May 2017, Adrian received, on behalf of Hispania, the Delta Award for the best Spanish restaurant in Belgium. 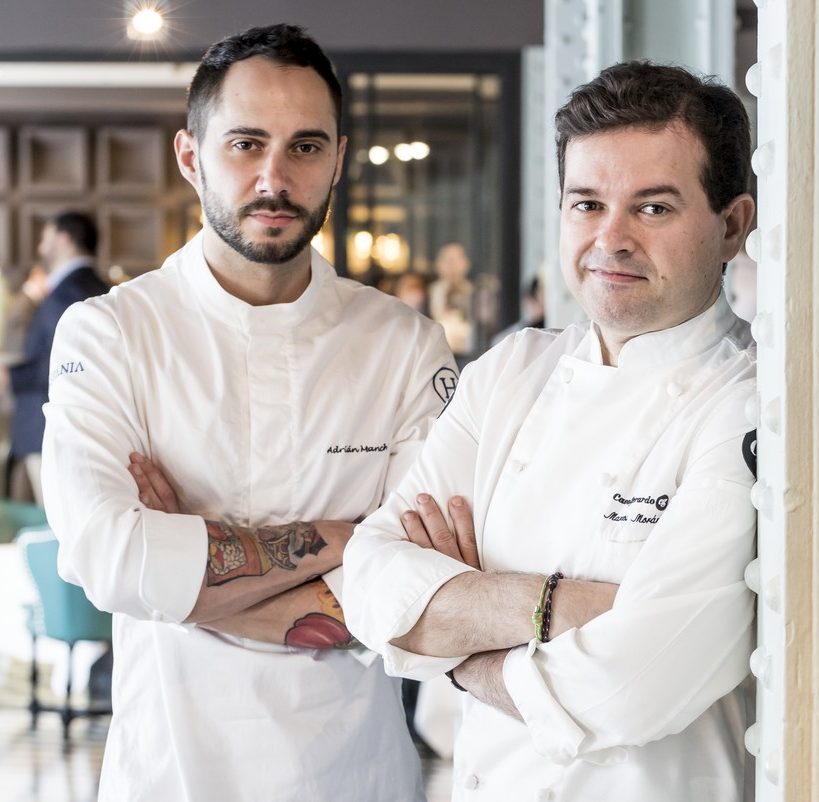 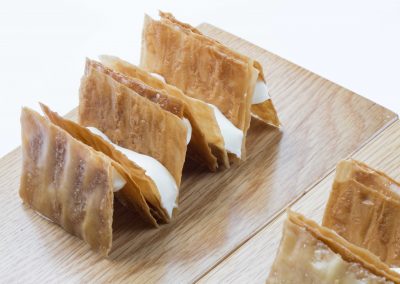 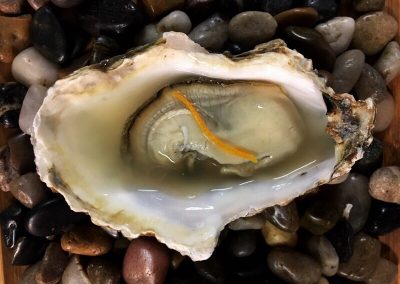 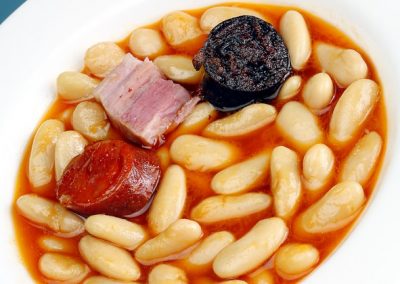 Previous: "Lorenzo Castillo"
Back to "MEET THE TEAM" 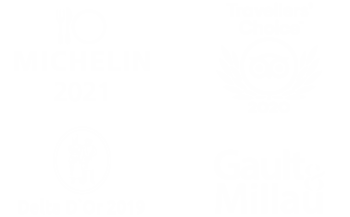